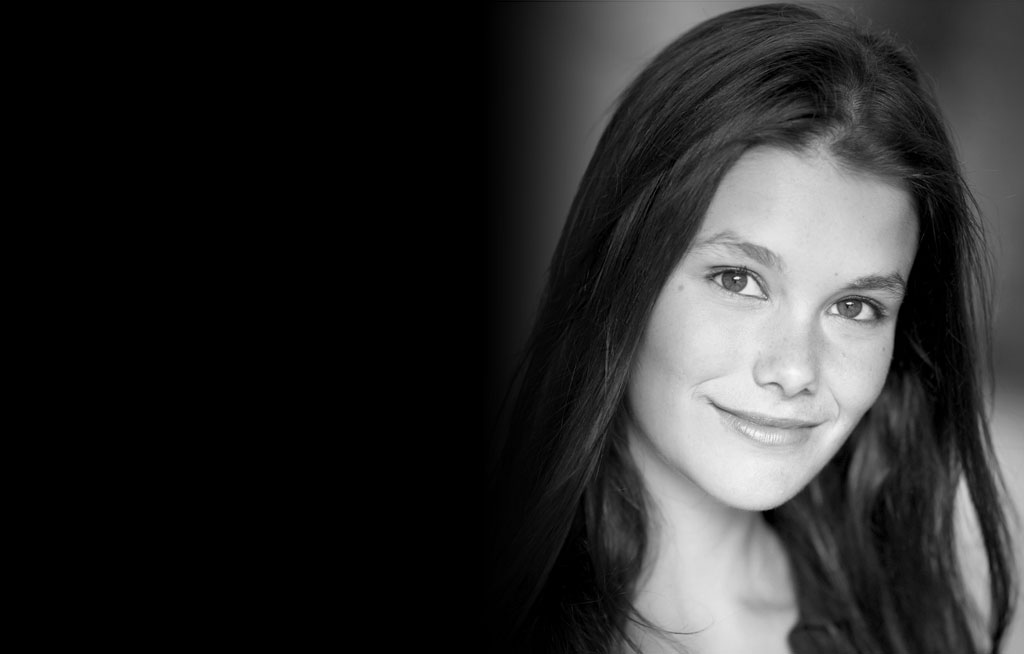 The Fairy Queen by Henry Purcell

Having staged Purcell’s Dido & Aeneas as our first home-grown production in 2010, we are delighted to be staging his last major work, composed four years after Dido in 1692, three years before his death. Very loosely related to Shakespeare’s Play A Midsummer Night’s Dream, it does not attempt to set this play’s words to music, but rather is composed of a series of masques which were interpolated regularly through the drama, and which, as in our production, can be performed independently of the play.

Southbank Sinfonia is an orchestra of young professionals described by The Times as ‘a dashing ensemble who play whith exhilarating fizz, exactness and stamina’. Now celebrating its tenth anniversary, Southbank Sinfonia is internationally recognised as a leading orchestral academy, providing graduate musicians from all over the world with a much-needed springboard into the profession.

Simon Over, Musical Director of Bury Court Opera, has been Director of Southbank Sinfonia since its formation in 2002 and has conducted almost a hundred of its concerts throughout the UK and Europe in concert halls as diverse as St George’s, Windsor, St James’s Palace, The Royal Opera House Covent Garden, Westminster Abbey, a beer tent in Bury St Edmunds and a converted cowshed in Aberdeenshire. He is Founder-Director of the Parliament Choir, Conductor of the Malcolm SargentFestival Chorus, and has been associated with Samling in its work with young professional singers since 1996.

Julia Burbach has assisted on productions at major opera houses including ROH Covent Garden, Houston and Berlin. She was our Director of Movement for La Cenerentola (2012) and was responsible for our beautifully drilled choruses both in 2012 and in Eugene Onegin (2013).