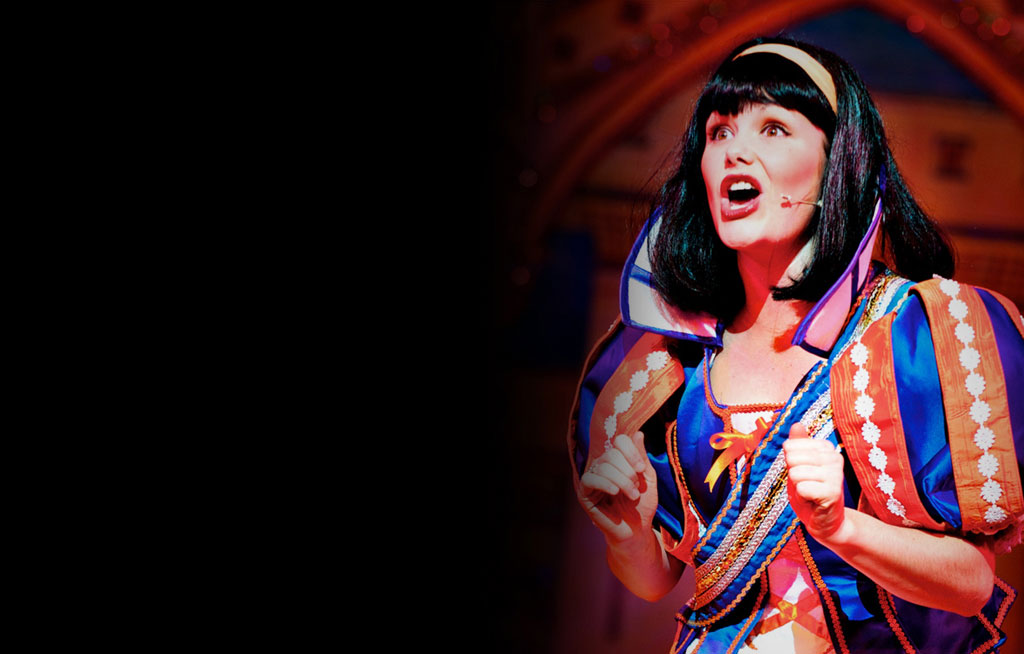 Eloise recently appeared as Miranda, Ariel, Caliban, Gonzalo and Antonio in a two-handed production of “The Tempest” with Le Tendre Amour in Madrid. Last year, she played the role of Senn in a UK touring production of “After Party” and as Maria Strozzi in a UK tour of “The Imperfect Pearl”. She appeared as Princess Jasmine opposite Bradley Walsh in “Aladdin” at Milton Keynes Theatre and she reprised the role at the New Victoria Theatre, Woking and at Manchester Opera House. She also played the role of Snow White opposite Linda Lusadi at the Grand Theatre, Wolverhampton with Qdos. She has performed the role of Monica Smithers in a nationwide tour of “Daisy Pulls It Off” and Amy Spettigue in “Charley’s Aunt” with Ian Dickens Productions. She reached the final 20 in the BBC “How Do You Solve A Problem Like Maria?” Competition in 2006, which led to her performing on BBC 1 at Andrew Lloyd Webber’s Sydmonton Festival.

Television roles include appearing as an actress/harpist in BBC’s Holby City.